BLOCKHOUSE SYSTEM: HOW IT WORKS

Typical of Nordic countries, it is a system used for single-family dwellings, distinguished by the ways of wall construction, formed by the overlapping of solid round or square wooden logs, generally shaped in the upper and lower parts to increase surface area.

The intersection between elements of orthogonal walls, repeated several times in the construction scheme, and representing a strongly characteristic architectural element, confers stability to the entire building and has the ability to withstand horizontal actions. The material is used with a function similar to masonry. Due to its architectural features, the system is more suitable for the realization of isolated houses surrounded by greenery or housing in small mountain centers. 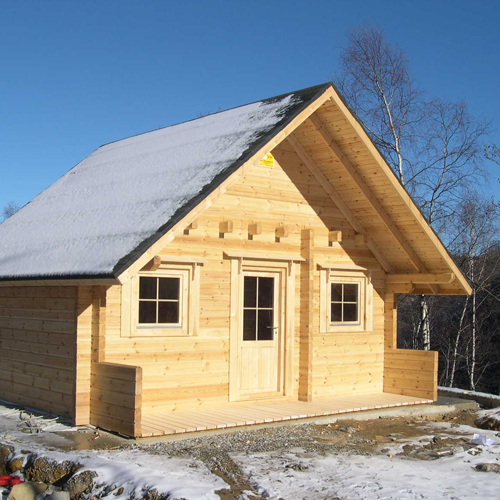 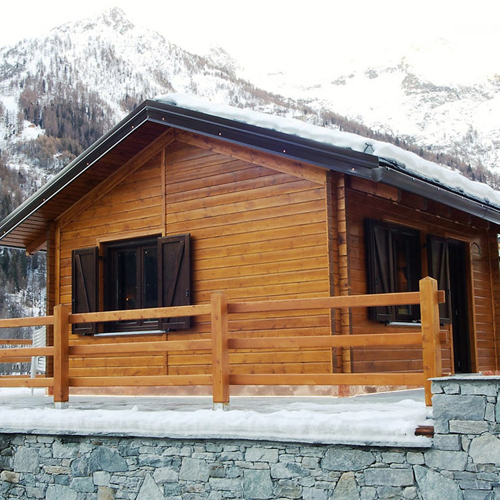 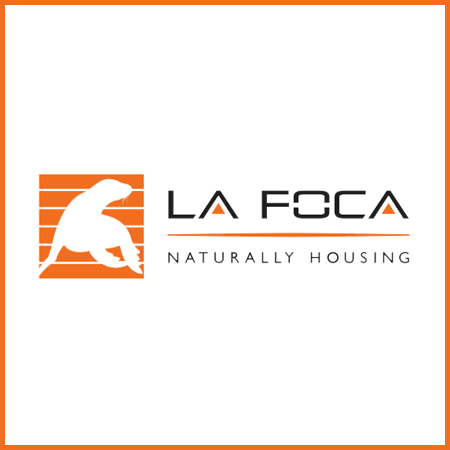